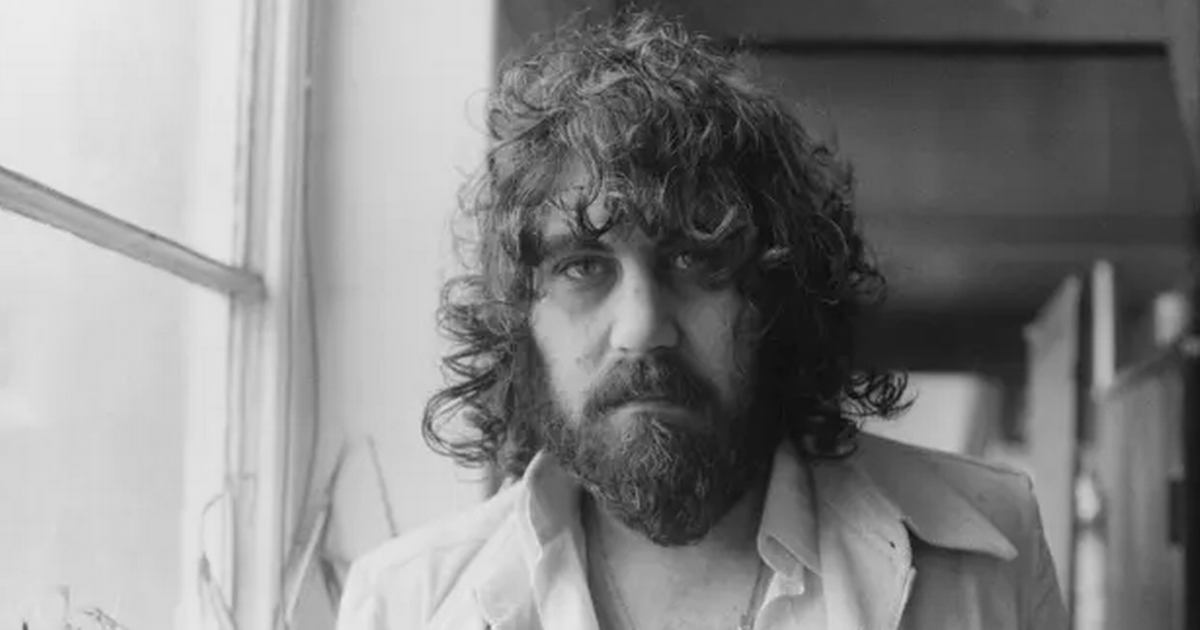 by Fraser Hibbitt for the Carl Kruse Blog

The Greek composer and musician Evangelos Papathanassiou passed away in Paris recently. Better known as Vangelis, the award-winning musician and beloved film-score composer. Obituaries and the programs of his life abounded against the fact. A career of over fifty years, and not one that could be characterized easily; Vangelis floated through genres, as he roamed from place to place, picking up and discarding forms in the search for the sound he is now remembered for.

Papathanassiou began his musical career in his home country, forming the band Forminx in the early 60s. A rock-n-roll band that was through by the mid 60’s. With the political turmoil of the 1967 Greek Coup, Papathanassiou debarked to Paris in search of the new, and he found it in the Prog-rock band Aphrodite’s Child. Finding success with the band would ultimately lead to its dissolution as Papathanassiou began to abhor the structured program of show business, admitting that “you have to do something like that in the beginning for showbiz, but after you start doing the same thing everyday you can’t continue.” Now having solidified what music meant to him, an adventure, a kind of freedom to create, Papathanassiou settled into an apartment in Marble Arch, London, where he would emerge as Vangelis, creator of the poetic synth albums at his own expense.

In 1980, Vangelis was approached by Hugh Hudson to make the film-score of the movie Chariots of Fire. This, in Vangelis’ words, ‘very humble, low-budget film’ won him an academy award, and set a precedent in film-scoring. The incongruous synth in a movie set in 1924 – Ridley Scott’s comment: “It was off the mark, but worked like a son of a bitch.” It was this film that earned Vangelis the score for Scott’s Blade Runner, another perfect encapsulation, but this time of a Philip K. Dick inspired dystopia. It would have appeared that Vangelis had found his alcove, and the Hollywood scene would be waiting for his arrival; he did not take the bait. Vangelis only scored several films following his success, and again, the same reason which had resolved Aphrodite’s Child directed his actions: the stifling formula of success.

“I think music is much more interesting, and much more rich than to lock yourself in one kind of area”, said Vangelis, and this is the true sentiment that spans his long, adventurous career. Running after awards, or pandering to expectation, could not dwell amicably with Vangelis. The balance between ‘true’ creativity and success is a precarious thing, and one that often means disabling the former for the latter. Vangelis is an example of the opposite. He sat comfortably with music for music’s sake, and this extended from something intrinsic in his beliefs. Not a man to talk openly about his personal life, he rather aimed discourse towards music with a capital M. Music, for Vangelis, existed before humanity existed. In conjunction with humanity, music was a complex of the universe, of humanity’s metaphysical duration; obscure, infinite and absorbing.

It is no wonder that Vangelis’ sound echoes these very feelings; hints and suggestions of something large, something otherworldly. Music as remembrance, our channel to this metaphysical plane. Whether willingly or not, Vangelis’ life seemed to follow this kind of unsettled suggestiveness. He roamed, and possibly felt most at home in the roaming, rather than the stability of one place and one time, just as his music rhymed the disparate, way-ward, realms of the inner mind with the cosmic stuff that shapes the universe.

========================
The Carl Kruse Arts Blog Homepage is here.
Contact: carl AT carlkruse DOT com
Other articles by Fraser Hibbitt include Comic Kids, the Museum of Old and New Art, and Thinking About Realism.
The blog’s last post was on the San Berillo District in Sicily.
Also find Carl Kruse on Soundcloud.

2 thoughts on “In Memoriam: Vangelis”