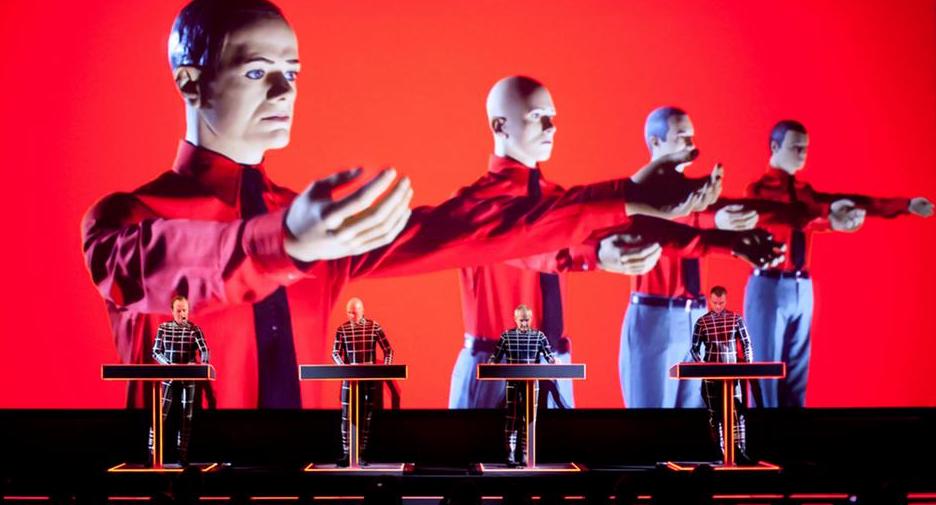 2 thoughts on “Short Reflection on Kraftwerk”