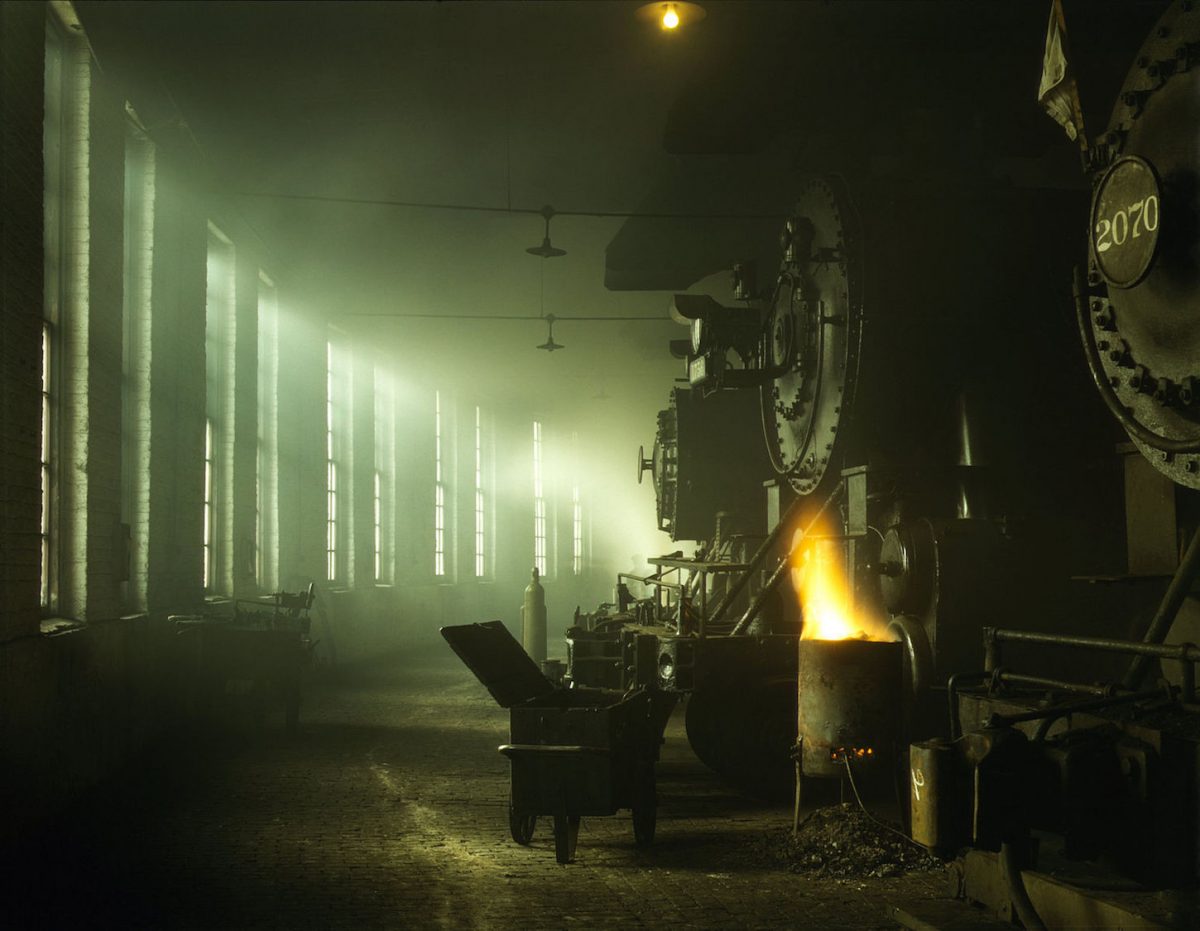 Some time in the early 1990s I came across Jack Delano’s work in a photography book titled “Puerto Rico Mio: Four Decades of Change.” Here Mr. Delano compared images from his first visit to the island in the 1940s with those he later made of the same sites 40 years later.  Delano had first traveled to Puerto Rico in 1941 while working for the Farm Security Administration (FSA) and in 1946, after his service with the U.S Army Air Forces, he returned, having received a Guggenheim Fellowship to photograph the island.

Coming of age in the 1970s-early 1980s in Puerto Rico as I did,  was to witness socioeconomic changes that saw my grandmother raised in a shack yet found me in a first-world college prep school with eyes set on the Ivy League. Delano’s images are stirring and magnificent, capturing a people and place in deep flux.  I highly recommend his photo book on Puerto Rico  if you can find it.

Delving further into his work I noticed he had experimented with light photography  / light painting with long exposure shots using mostly natural light for effect.  Many of these images are well known but they were a surprising treat for me. 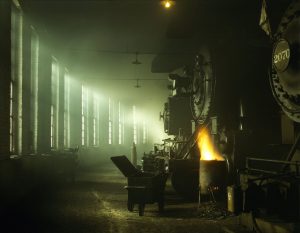 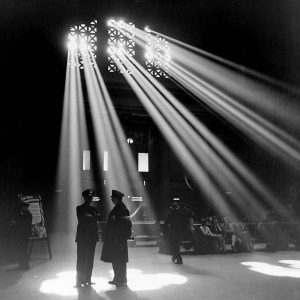 Carl Kruse uses both images from the public domain — photographs from the U.S. Farm Security Admin., which employed Jack Delano in the early 1940s.

I invite everyone to learn more about Jack Delano, a photographer of his time, and beyond.