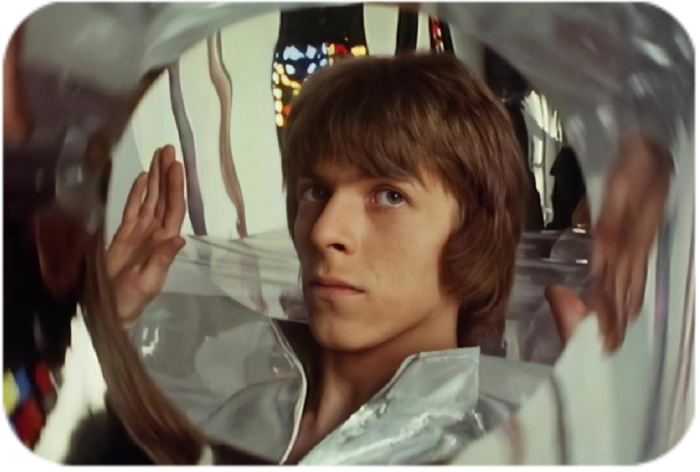 by Asia Leonardi for the Carl Kruse Arts Blog It is 1969, and the young David Jones, better known as David Bowie, begins to ascend the world stage thanks to the launch of his latest single, Space Oddity. Likely influenced by the space race, the tales of Ray Bradbury, and undoubtedly by 2001: A Space Odyssey. The single